From a bird’s eye view, Manhattan is an island of brick. Have you ever wondered why so many of the buildings in Manhattan are made from brick? Or where all of that brick came from? It is an intriguing story fueled by catastrophe and ingenuity.

(above photo of the island of Manhattan is credit of Wikipedia)

The Hudson River Valley (New York) was the world capital of brick making in the late nineteenth and early twentieth centuries. Clay around the Hudson River was formed from glaciers long ago and was very plentiful. There was so much clay that brick became a go-to material for the region, especially in 1835 when brick became a mandated building resource. 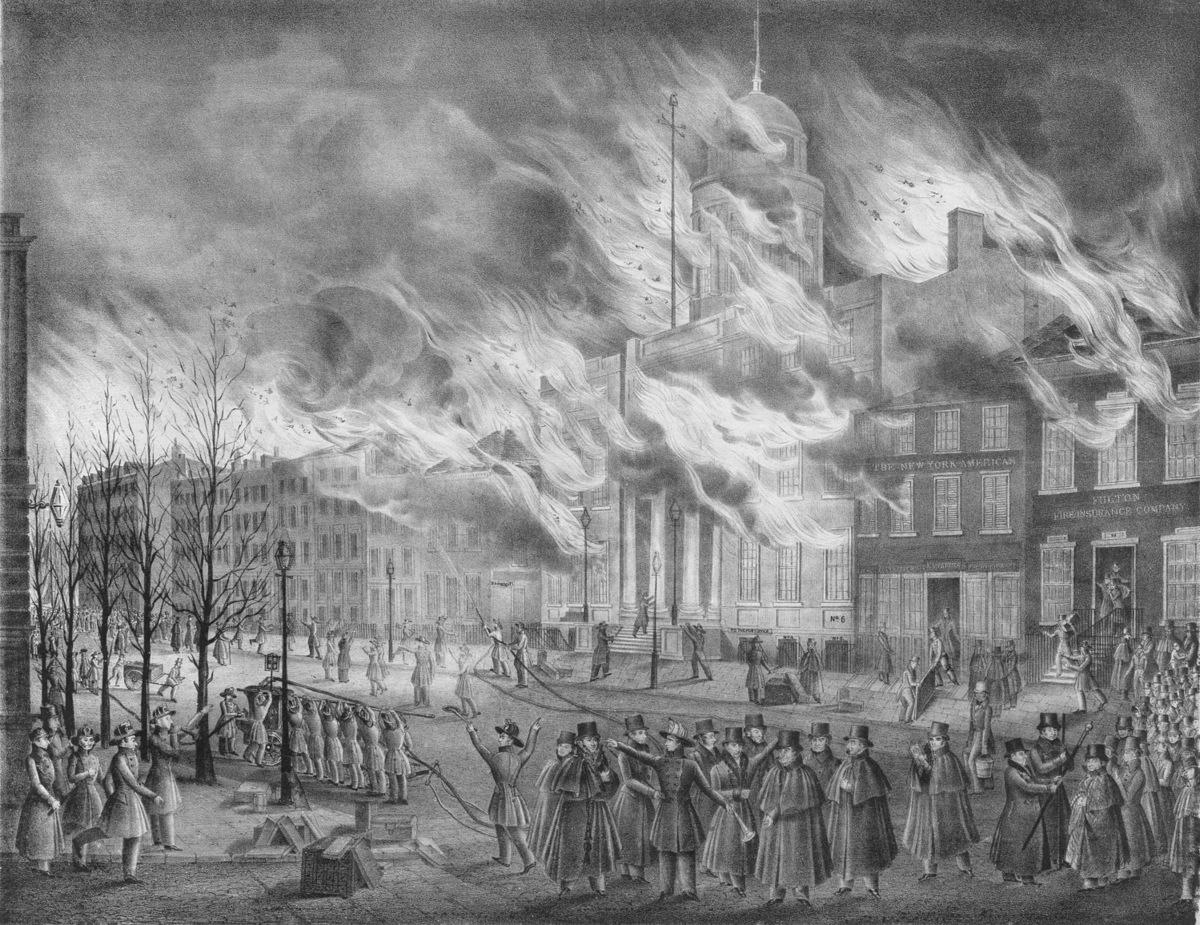 The Hudson River brick industry boomed even further as the population in Manhattan increased and so did the need for brick buildings to house people.  It housed more brick yards than any other county in New York state. In 1870, Manhattan’s population was less than one million. By 1920, the population was at 5.6 million.  In 1900, there were over 100,000 brick buildings on the island of Manhattan. The standard New York building of that century would use roughly 400,000 bricks. From houses, to schools, to political buildings, all were constructed of brick.

(above photo of brickmakers is credit of wtbh.org)

Do the math, and you realize that tens of billions of bricks built Manhattan. Better yet, they all were laid by hand. Not only is that a lot of bricks, it also employees a lot of people.One out of every 8 people was employed by the brick industry. It was a very impressive time in the history of brick, and why Manhattan is so influenced by brick.

Today, brick is still prevalent in Manhattan, but often in the form of a reclaimed thin brick veneer.  When a penthouse at 99 John St. was being constructed in lower Manhattan, the architect Newman Design created a modern space, but worked in steel and brick to tie in the roots of Manhattan. 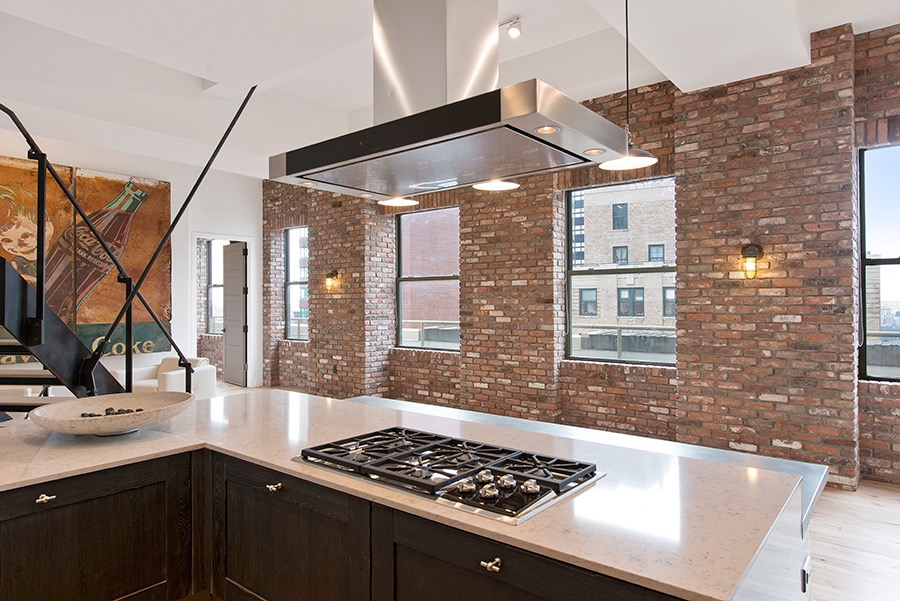 When the New York City Bagel and Coffee House in Astoria, Queens was built, they also incorporated old brick, as both bricks and bagels have great history in New York City. With brick buildings being demolished throughout New York and New England every month, Stone Farm works with demolition companies to keep these brick alive. If you are looking at bringing the history of brick into your project, Stone Farm can help you.  Click here to see how our reclaimed brick was up-cycled as Brick Floor Tile, and brick wall veneer.  Whether you want to add a brick accent wall to your bedroom, or add some character to your kitchen with a backsplash or tile floor, Stone Farm can help.